Visual Artist & Writer. Feel the magic of fantasy, the epic and the majestic, mystical awe. We are not here to be average. #creativity #passion

Time is running out. Moisture collapses my lungs and indolence overcomes any hint of willpower. The water seeps through these stone walls that resound after each flash of lighting, of which I can barely perceive something through the tiny aperture in the ceiling. Not even a piece of fruit they have given to me, just a pitcher of water and this candelabra that I do not know how long ith will last lit.

Forty days they gave me. Forty days that won’t serve anything more but to confirm my failure. If only I had a clue, a detail that would guide me …

I swear that when these last 24 hours have passed for my release, I will flee to a distant and unknown country. The game will be over. I will not be able to admit my defeat. I overestimated my abilities.

Now the water drips down my head from the crack. While I raise the jar to fill it with rainwater, I observe a detail that I had not noticed before: on the wall there is a series of inscriptions, some kind of graphic pattern. I drop the jar as carefully as my nervousness allows and I begin to analyze them.

Without giving me time to analyze this last detail of the tridents, a resounding thunder makes the whole room roar, making the candles of the candelabra go out, losing balance on the table on which I climber over, falling on my back to the ground, which was already covered by more than a foot of water, and, if it was not enough, knocking my head against a wall that was totally rigid and immovable when I last analyzed it, but that has now given way with the hit and has reveladed a small corridor barely one meter high by one meter wide.

After the confusion and in sight that the water does not stop falling through the slit in spurts, I do not hesitate to go into the dark in the corridor. I am one of those who prefers the uncertainty of the unknown other than to die drowning. I have been advancing for about an hour, crawling down the dark corridor, when something starts smelling of sinister. I am a very adventurous person, I love dangerous challenges, I am, we could say, some kind of Indiana Jones. My longings for danger have led me to meet very strange people, people with very peculiar tastes. I won’t say that the glorious fortune of the Red Baron has had nothing to do with my motivation to participate in this game, but the Baron is this kind of sadistic person who inspires me to see what he had prepared for me. But also that sadism of the Red Baron is what made me stop short in the middle of the corridor and turn around. Something smells very bad.

Something smells very bad. Metaphorically and literally. A smell of decaying organisms has put me on alert. This smell of death has reminded me of the graphic pattern I saw written on the stone wall: christian crosses, hourglasses, storm rays, black squares and tridents …. Or maybe the tridents were candlesticks? First that thunder resounded and the candlesticks were extinguished, everything went dark and I began to move through this square tunnel of one meter by one meter (represented by the black squares) and, after a while (tic, tac, tic, tac, hourglass) I begin to notice an intense smell of death (christian crosses). It was not a clue. It was a warning, a sign of danger.

I return to the underground stone room. There is no water left and I see an intense beam of sunlight filtering through the crack and pointing directly to a handle ring in the ground that I had not noticed before. This is funny, thirty-nine days locked up and no sign of the square tunnel or the handle ring, and now everything appears suddenly.

Pulling up the ring exposed an ancient stone staircase with steps that are more round than square by the wear, and full of mold. It stinks much more than the tunnel, but I have no choice but to go down it. An unfortunate slip makes me fall flat on the floor of a long corridor illuminated by dozens of torches of about five feet high metallic feet, with the bad luck that I hit one of them and I do not know if the underground gases of this part of the world are too flammable or what, because everything started to burn and now the only thing I can say is that I have never prayed more in my life, as I run crossing the fields and leaving behind me the castle of the Baron being devoured by flames more than ten meters high and wishing he never ever finds myself.

And now I live in a primitive village in the Philippines, with another name and a different look. And I have never heard of any Red Baron or any castle. If they ask you, tell them that I’m just a humble immigrant fisherman. 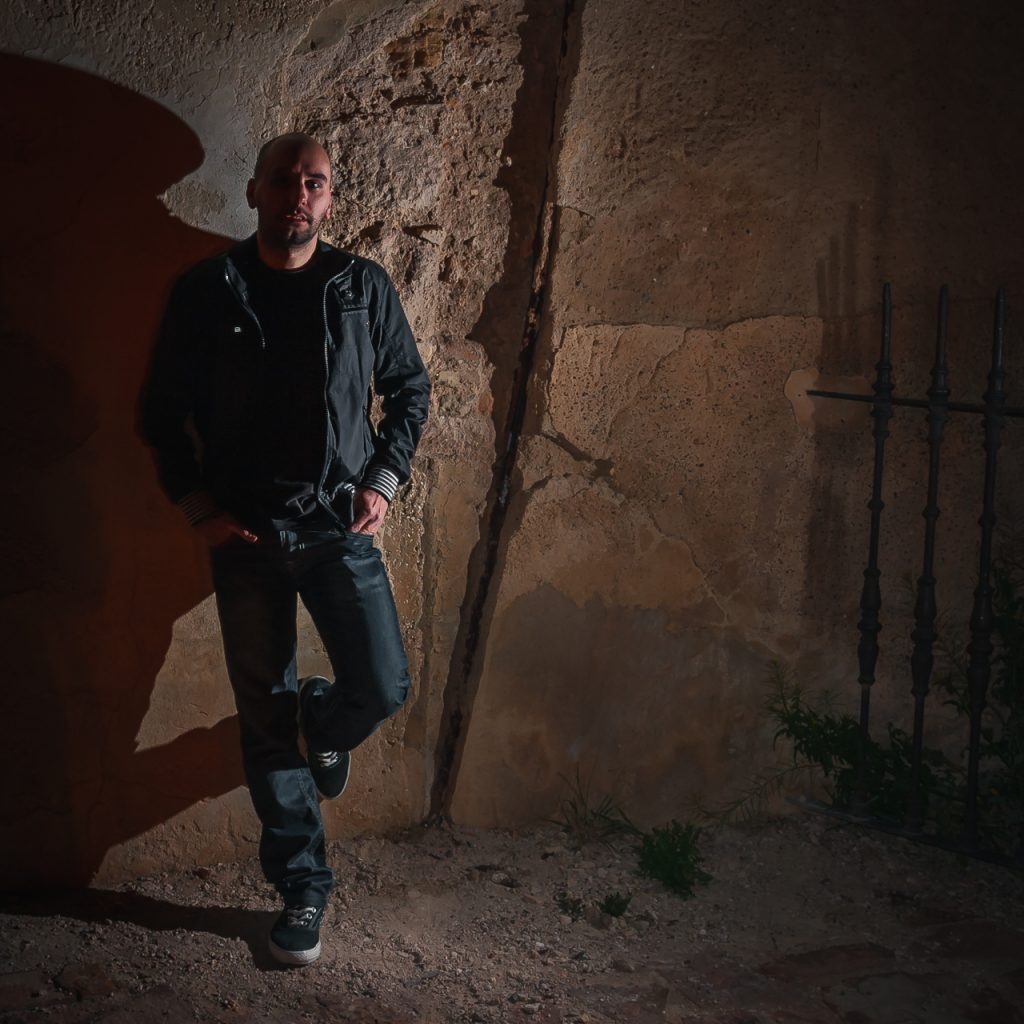 This site uses Akismet to reduce spam. Learn how your comment data is processed.

In the forest clearing